This circuit takes one to the Pakhui Wildlife Sanctuary one of the largest sanctuaries of Arunachal Pradesh located in the East Kameng district with Forest Divisional headquarter at Seijosa. Seijosa is a small but beautiful Sub – Divisional Administrative Headquarter located on the banks of Pakhui (Pakke) river. The wildlife sanctuary spreads over an area of 861.95 sq km and has been declared as a Project Tiger Reserve (Pakke Tiger Reserve). Some of the major wildlife species found in the sanctuaries are tiger, elephant, gaur, sambar, barking deer, leopard, hornbill etc.

The habitat types are lowland semi-evergreen, evergreen forest and Eastern Himalayan broadleaf forests. A total of 343 woody species of flowering plants (angiosperms) have been recorded from the lowland areas of the park, with a high representation of species from the Euphorbiaceae and Lauraceae families, but at least 1500 species of vascular plants are expected from Pakhui WLS, of which 500 species would be woody. While about 600 species of orchids are reported from Arunachal Pradesh, Pakhui WLS and adjoining areas also harbour many orchid species. The forest has a typical layered structure and the major emergent species are Bhelu Tetrameles nudiflora, Borpat Ailanthus grandis and Jutuli Altingia excelsa.

At least 40 mammal species occur in Pakhui Tiger Reserve (PTR). Three large cats – the tiger, leopard and clouded leopard, share space with two canids – the wild dog and Asiatic jackal. Among the seven herbivore species, elephant, barking deer, gaur and sambhar are most commonly encountered. The commonest monkeys are the rhesus and Assamese macaques and the capped langur. In addition, PTR is home to as many as sixteen species of civets, weasels and mongooses. Commonly seen in pairs is the yellow-throated marten, a small but bold hunter.

Pakke Tiger Reserve is located in in the East Kameng district of Arunachal Pradesh. The 862-sq km Pakke Reserve home to many rare and endangered wildlife species, such as leopard, wild dog, Himalayan black bear and elephant.

Contiguous with the Nameri Tiger Reserve of Assam, it is also an important habitat for the big cats big cats, one of the most endangered species in the world. Pakke is also the only Hornbill sanctuary in India. The forest around this reserve harbors four hornbills species – great hornbills, wreathed, oriental pied and the rufous-necked, listed 10 Schedule l of the Wildlife Protection Act (1972), while the last variety is a globally threatened bird species.

The Pakke River lies to the east and the Bhareli River to the west and the north.

Flora
The vegetation is predominantly of Assam valley tropical semi-evergreen forest. A variety of wild tree species and crop plants including 234 species of woody flowering plants have been recorded from the lowland areas of the park. Karibadam, Khokon, Gamari, Kanchan, Hatipoila, Bhelu, Borpat, Chatiana and grass species like Saccharum munja, Saccharum spontaneum, Imperata cylindrica and Themeda, cane species, timber species such as Hollock, Sopa etc are the common. Also about eight species of bamboo occur in the area.

Fauna
The ravines of this sanctuary are home to a large variety of fauna. The reserve is home to over 2000 species of plants, 300 species of birds, 60 species of mammals, 30 species of amphibians and 36 species of reptiles.
The mammals species consists of tiger, leopard, jungle cat, civets, weasel, mongooses, Asiatic black bear, wild dog, Asiatic jackal etc. Seven large herbivores such as Asian elephant, gaur, sambar, barking deer, wild pig which are predominantly found in the lowlands and the serow and goral found in the higher reaches of reserve. 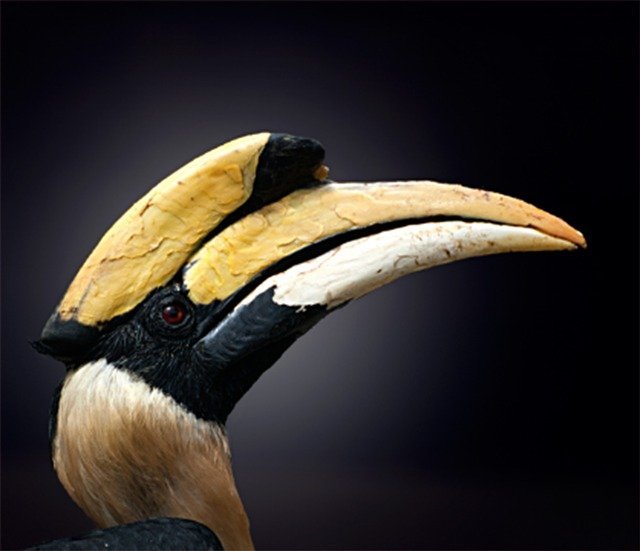